Microsoft Streets and Trips Alternative for 2020

A few years ago, Microsoft Streets and Trips users discovered their software was no longer supported. The exit of the software created a void for trip planners waiting for a new player to fill in where Microsoft left off.

SPOTIO provides an alternative for Microsoft Streets and Trips that fills that void with all the things Microsoft’s product did well for trip planning and then taking it to a new level of functionality and efficiency powered by the internet.

What Was Streets and Trips?

Before Google Maps or Siri, and before Bing Maps and all the other online navigation helpers, many people who needed to get around in the U.S. used a self-contained, offline navigation software called Streets and Trips by Microsoft.

Microsoft’s Streets and Trips was a mapping software designed for people unfamiliar with North America to navigate the U.S., Canada, and Mexico with a variety of services including route-mapping. You bought it on CD-ROM and loaded it into your computers, no internet required.

The features were numerous, and included:

– Street-level maps of the U.S. and Canada which included 2.5 million points of interest along the way with easy-to-see icons of what restaurants and hotels are around your destination

– Offline high-speed planning capability, which some users said was faster than their internet connection

– Drag and Drop utility for rerouting on the fly, no internet connection required

The last version of the software also added customer ratings for businesses. However, you had to be online to see these.

What Happened to Streets and Trips?

As a DOS-Based program in an increasingly Internet-driven world, Microsoft Streets and Trips was discontinued at the end of 2014, with support ending a few months later in 2015. Microsoft sought to migrate Streets and Trips users to Bing Maps, their online mapping system. The move to sunset both Streets and Trips, as well as the business version of the software MapPoint, was part of a broader strategy by CEO Satya Nadella to focus on products that were part of Microsoft’s future rather than its past.

Microsoft purchased the program in 1994 from NextBase, a UK software development team based in a team member’s garage, and developed the program for the next two decades. The European version of the software was called Microsoft AutoRoute, which was also discontinued.

Once Microsoft acquired the program, it commingled NextBase’s route technology with the Encarta World Atlas mapping technology to create earlier programs that were separate, one for mapping and one for route planning that were released on Expedia in the mid to late 1990s.

In 2000, Microsoft evolved away from Expedia and merged the separate programs branding it Microsoft Streets and Trips (although in Europe, the AutoRoute brand remained). Today, the programming behind Streets and Trips and MapPoint were the basis for Bing Maps.

Microsoft Streets and Trips users who miss the software will find that new technology has filled the void and added to the features and benefits enjoyed by its users. SPOTIO’s navigation software does everything that Streets and Trips did, and more. For example, with our routing utility, SPOTIO offers many of the same tools that Streets and Trips did.

Street level mapping enhanced by Google Places, which integrates directly with SPOTIO and provides detailed business information and map views of surrounding businesses around your destination.

Routes can be calculated for multiple stops, allowing you to pre-plan your trip in great detail before you ever turn the key on your vehicle. 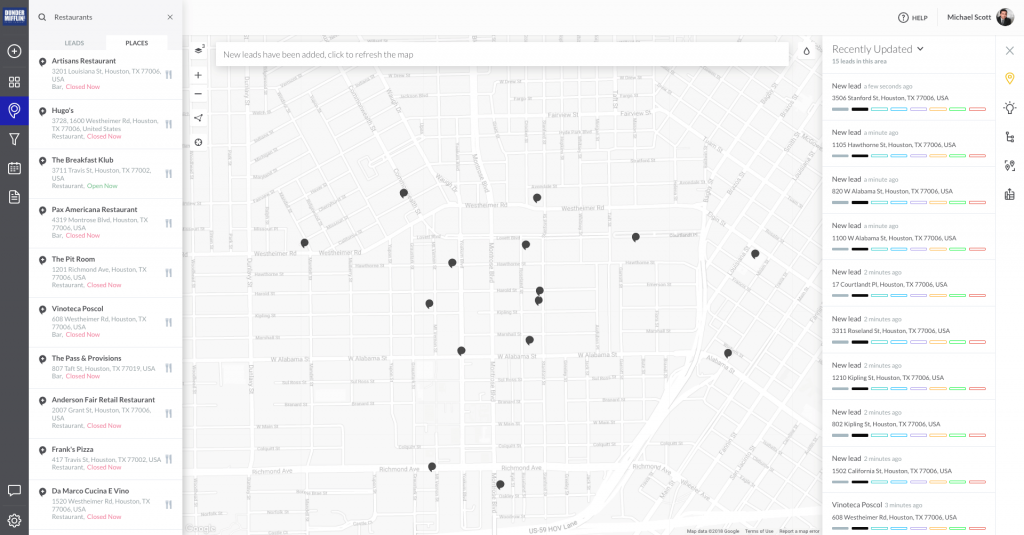 SPOTIO creates efficient routes based on distance from point to point and optimizing it by the shortest path, or by the scheduled stop times and arranging them by meeting durations and calculating arrival times based on start and end times for events.

Captures notes about destinations, including pertinent trip information, which is available with a tap on the pin.

Plus, SPOTIO calculates driving and walking times to your destinations. It’s up to you to figure out which will give you a better option for your day. SPOTIO also has automatic functions that simplify your planning.

For example, it automatically integrates into your calendar without ever leaving the app. You set the appointment in the SPOTIO calendar, and it goes to your Google or Outlook calendar, too.

Also, SPOTIO automatically calculates your mileage for easy tracking of distance and expenses.

The Power of Google Places Can Maximize Your Trip Enjoyment

SPOTIO’s integration with Google Places is one of the reasons it is the optimal Streets and Trips alternative for 2019. There are over 100 million “places” in Google Places, all with comprehensive points of interest data.

Also, Google Places data updates daily, to the tune of 25 million updates every day. Not only that, the Google Platform has one billion (that’s with a “b”) active users every month, giving the data a scale backed by an infrastructure that has no equal. 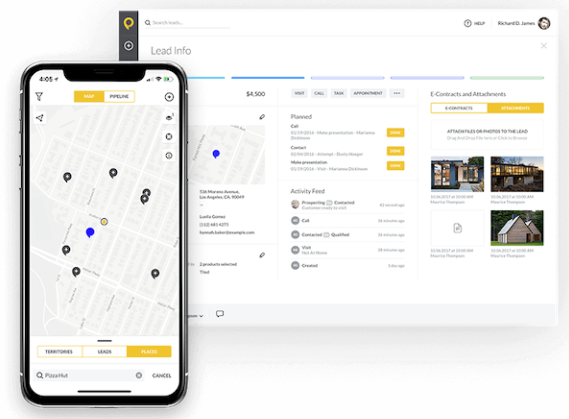 In other words, when you use SPOTIO’s trip planning software, you can trust that you have the most up-to-date information about your destination in real-time.

SPOTIO is the #1 field sales acceleration and performance management software that will increase revenue, maximize profitability, and boost sales productivity.

Check out all of our free sales resources 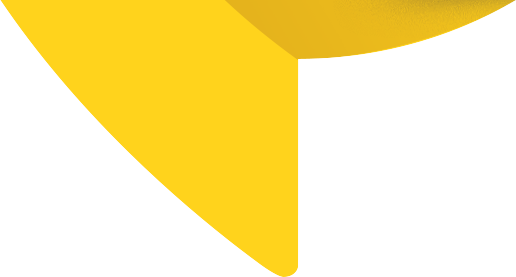